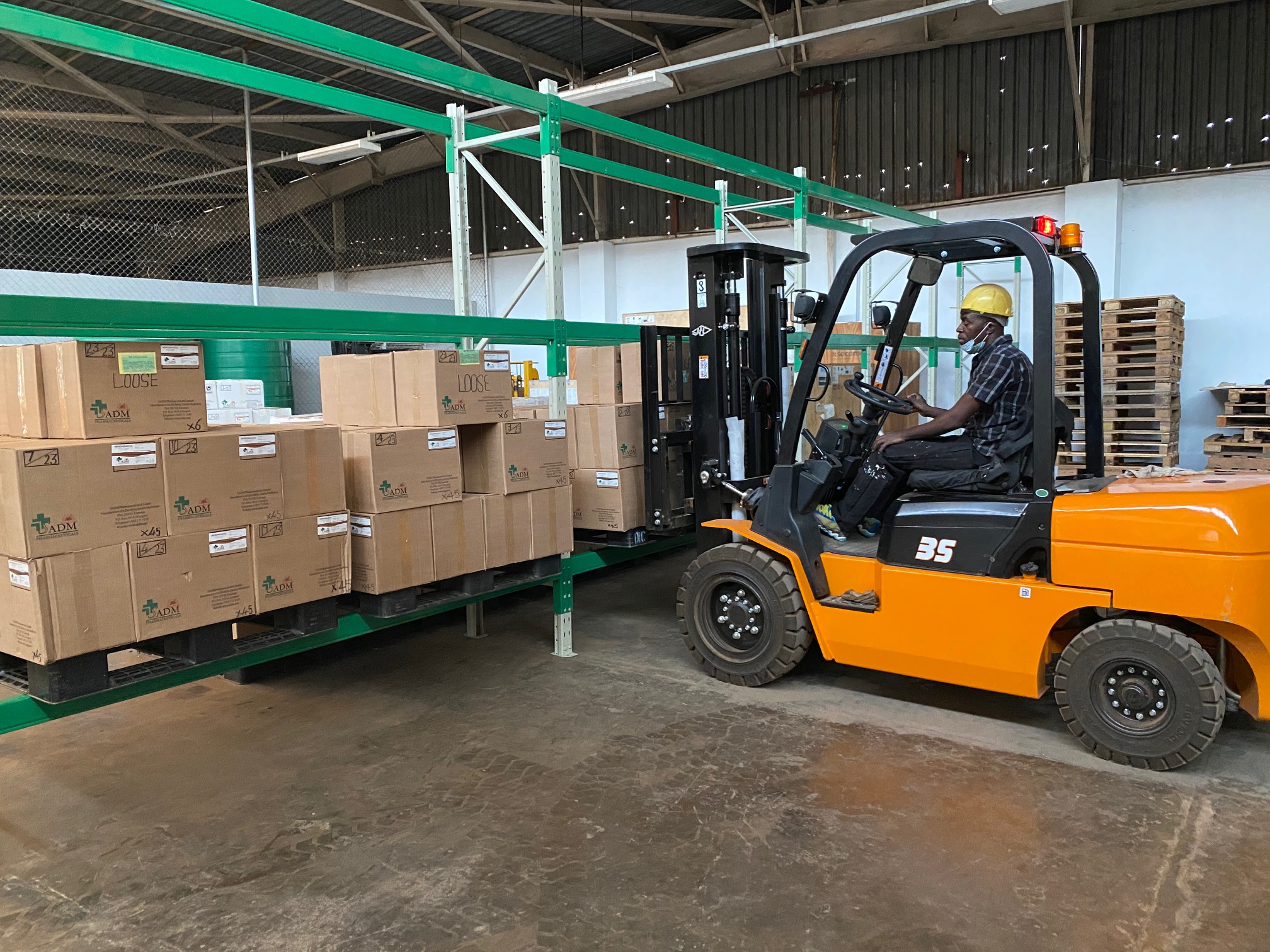 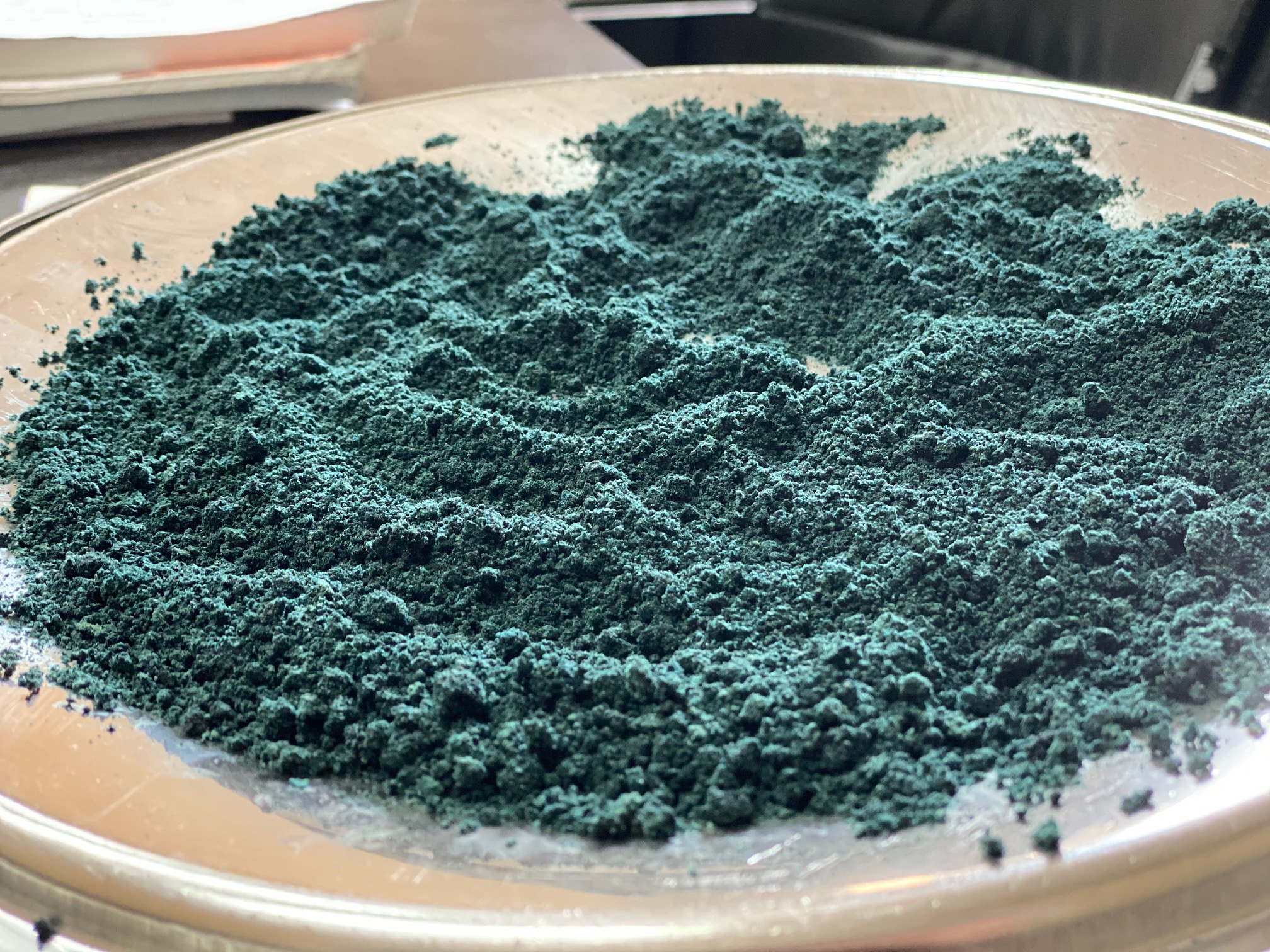 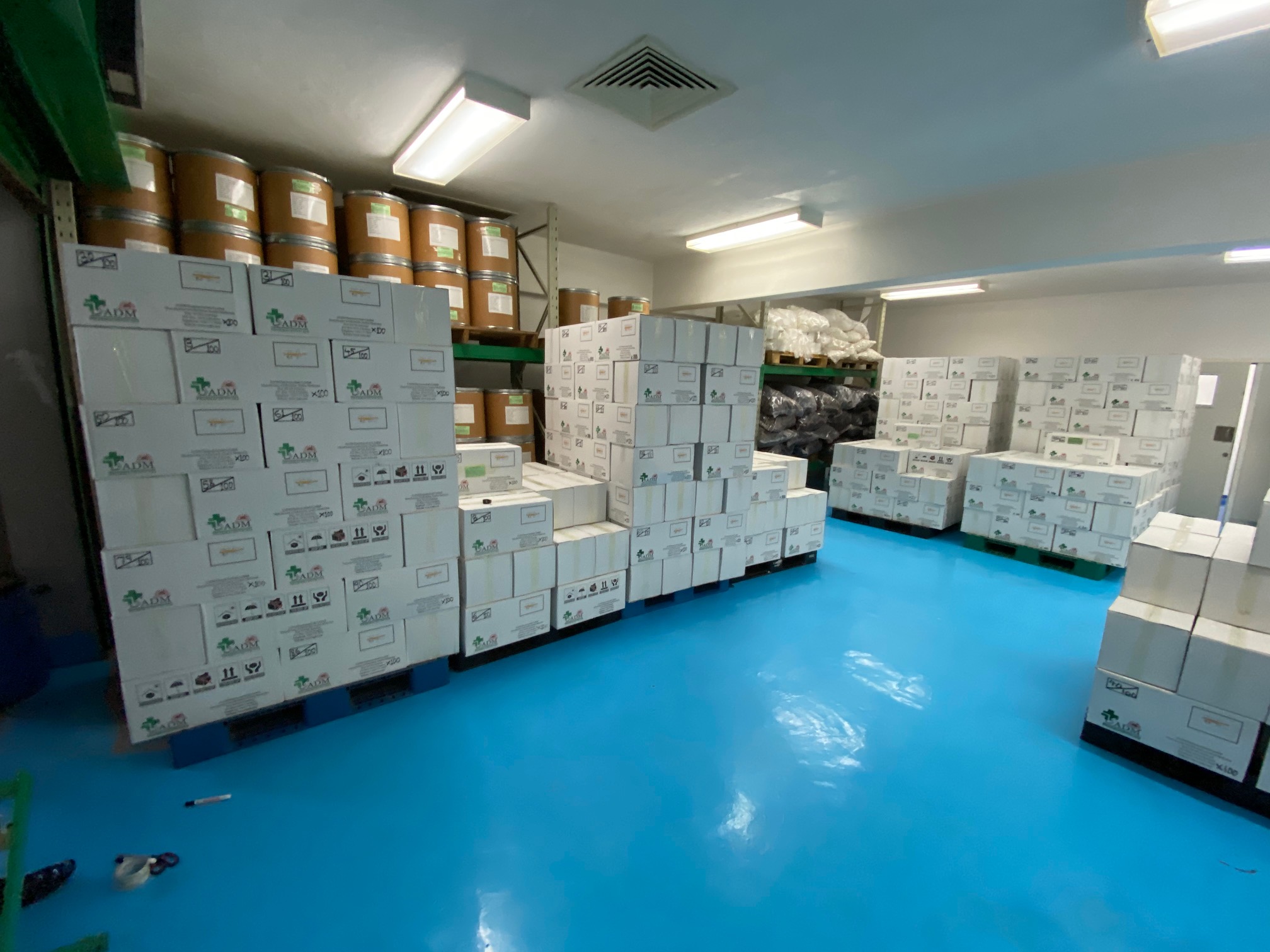 SADM Pharmaceuticals Limited aims to become one of the best, modern and state of the art pharmaceuticals’ manufacturing company in the country and the sub-region.